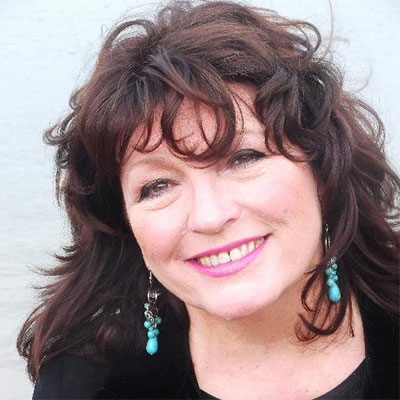 Julie Wassmer was born in the East End of London, studied at Kingston University and had a variety of different jobs before she finally settled down to become a professional television drama writer.

She worked on several TV series, including ITV’s London’s Burning, C5’s Family Affairs and the popular BBC soap, EastEnders, which she wrote for almost 20 years.

In 2010, her memoir More Than Just Coincidence was published by Harper Collins/True. The book entered the Sunday Times Best Selling Non Fiction Top Twenty and went on to become Mumsnet Book of the Year.

In 2015, Julie’s debut crime novel, The Whitstable Pearl Mystery, was published by award-winning publisher, Little, Brown Book Group. Seven other books have since followed, with more on the way, and in 2021, the books were produced for TV as the series, Whitstable Pearl, made for the streaming channel Acorn TV by the TV production company, Buccaneer, the makers of Marcella, starring Anna Friel.

Whitstable Pearl starring Kerry Godliman as Pearl, Howard Charles as McGuire and Frances Barber as Dolly, has proved popular across the world and a second season of the TV series is now being made and will air in 2022.

Julie moved to Whitstable over twenty years ago where she shares a home with her husband, Kas, and two cats, Lily and Maisie. She also spends a great deal of time campaigning on environmental issues. 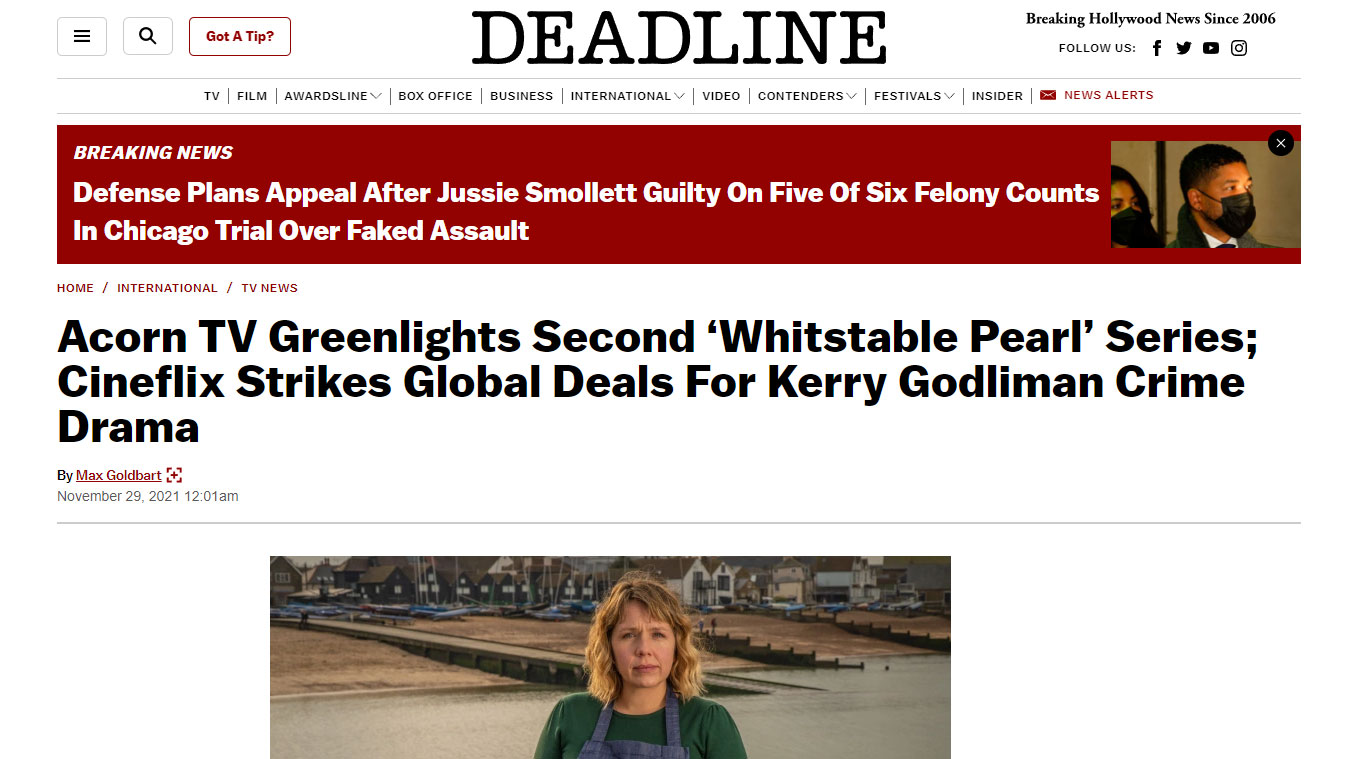 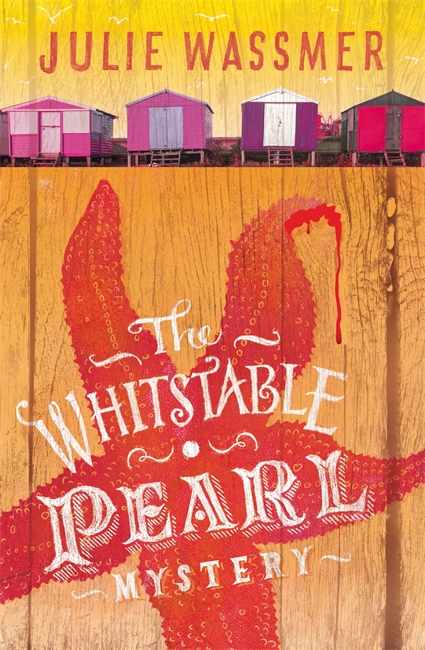 The second novel in the Pearl Nolan trilogy, with a Christmas twist.. 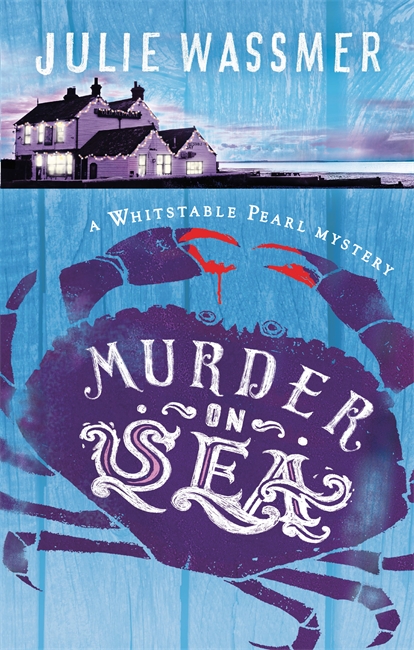 The third novel in the Pearl Nolan trilogy, centered around the May Day festivities in Whitstable. 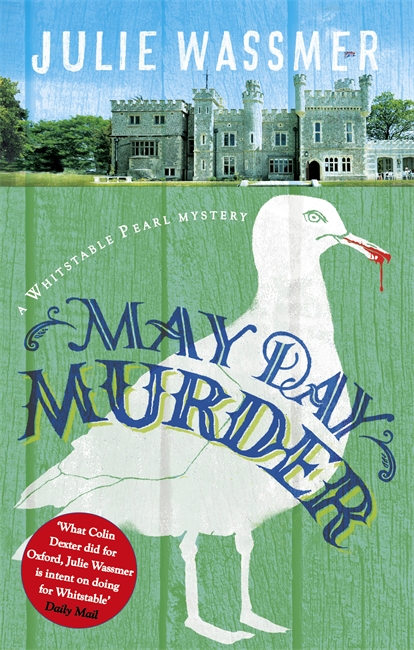 Murder on the Pilgrims Way

The fourth novel in the Pearl Nolan series. 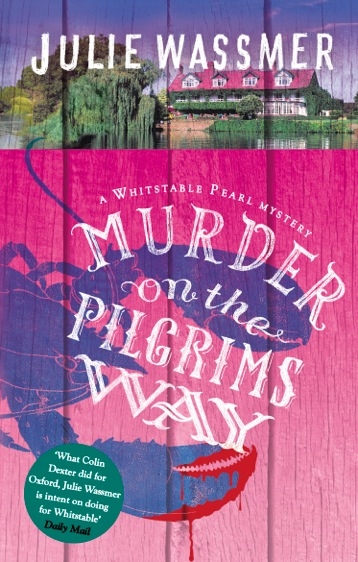 Murder on the Downs 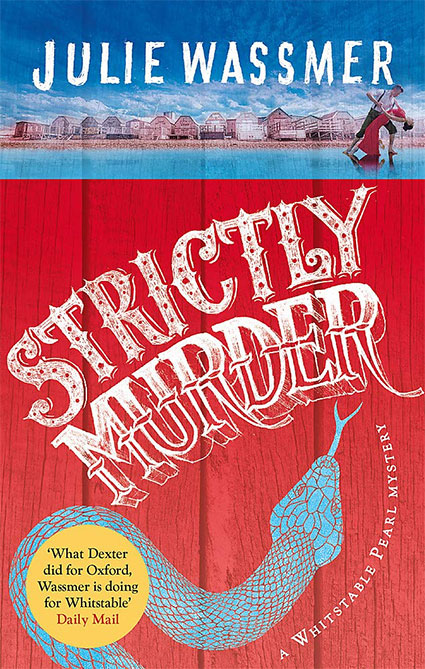 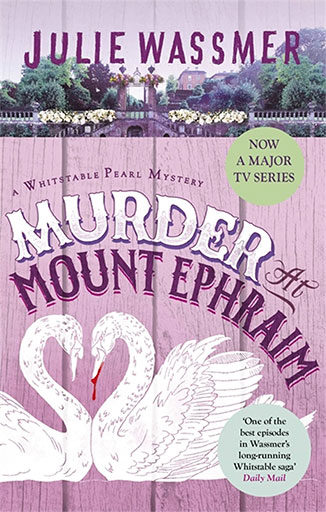 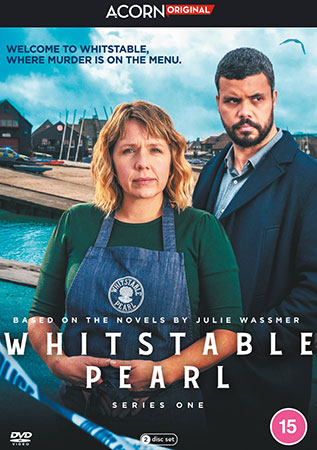 At the age of 36, struggling writer, Julie Wassmer was about to have her first ever meeting with a literary agent. Little did Julie know how momentous this meeting was set to be.

Twenty years earlier, when Julie was just sixteen, she had become pregnant. Worried how her parents would react, Julie had kept her pregnancy a secret right up until the day she gave birth. Ten days later, she’d been forced to make the hardest decision of her life: to give her baby up for adoption.

As the years passed, Julie often wondered what had happened to her daughter. Now, through the most extra-ordinary of co-incidences, Julie was about to find out. A temporary secretary called Sara had just started working in the agents’ office. Sara had recently discovered that she had been adopted, and had just got hold of her birth certificate. According to the certificate, her mother’s name was Julie Wassmer. 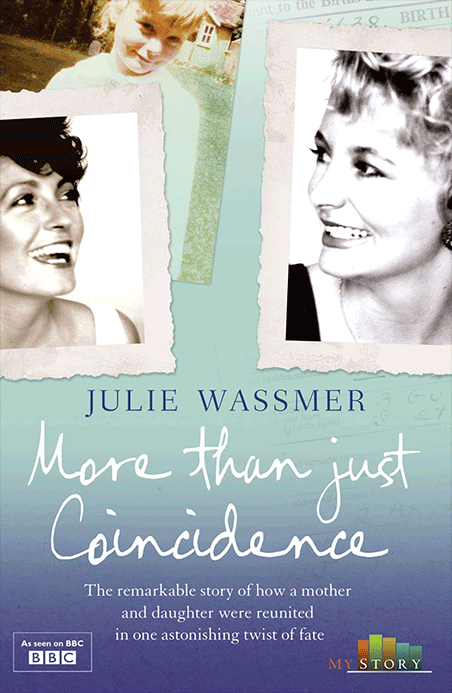 While Oxford had Morse, Whitstable, famous for its oysters, has Pearl . . . True to the tradition of classic crime, Julie Wassmer weaves a strong story into a setting that has more to offer than murder and mayhem

If you enjoy cosy crime fiction and you still haven’t picked this series, then you are missing out

If you enjoy cosy mystery stories and good, solid whodunits, without gruesome details or gratuitous violence, Murder on Sea may be just your cup of tea

If you like the TV series ‘Midsomer Murders’, then May Day Murder should be right up your alley

Latest entries from the Blog 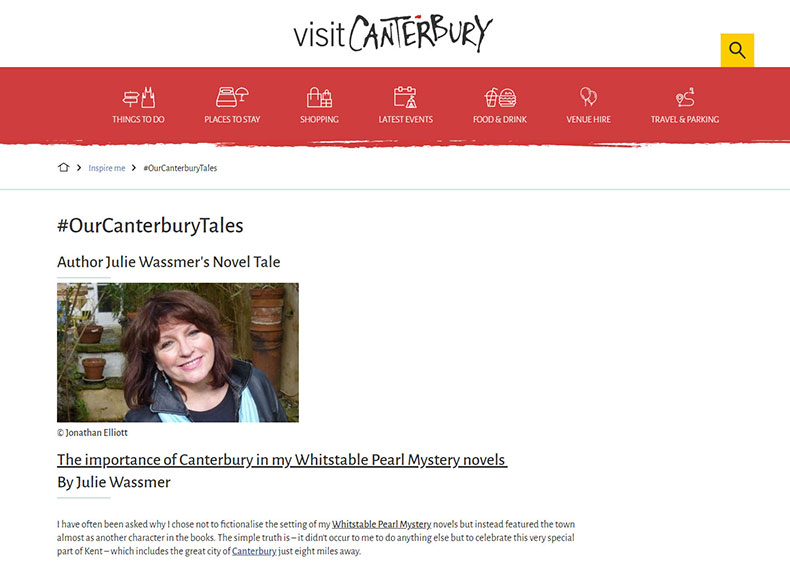 The Importance of Canterbury in my Whitstable Pearl Mystery Novels 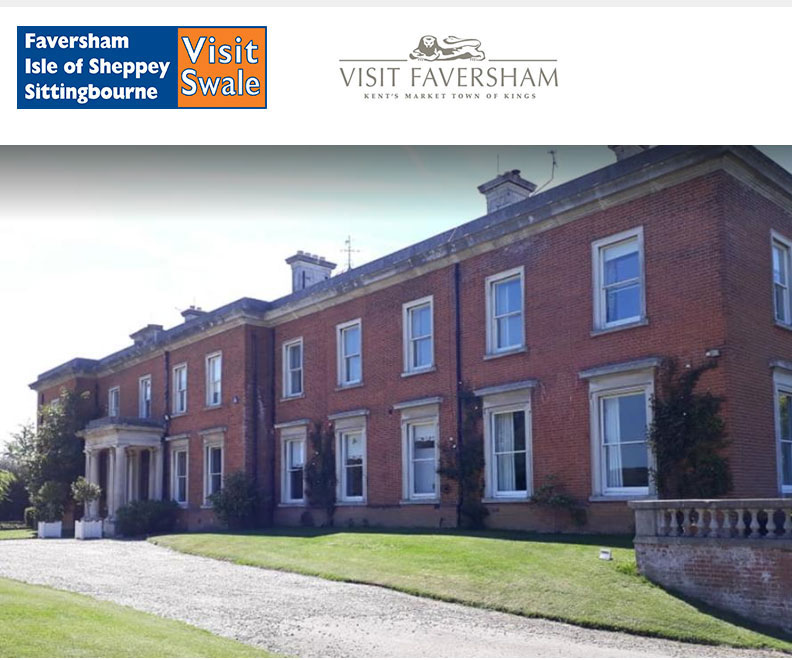 The Writing transition from Screen to Novel

After a twenty year career writing popular television dramas like Eastenders, I’m often asked how I have found the transition to writing crime novels – and my answer is always that it’s a very enjoyable one. Essentially, I am a storyteller and, like my heroine, Pearl...

“Be careful!” warned the Captain. “Make sure you step outside that anchor chain before you throw it overboard or you’re likely to go with it!” I stared down at the heavy anchor chain piled into a neat circle before me on the deck of the yacht on which I was enjoying a...